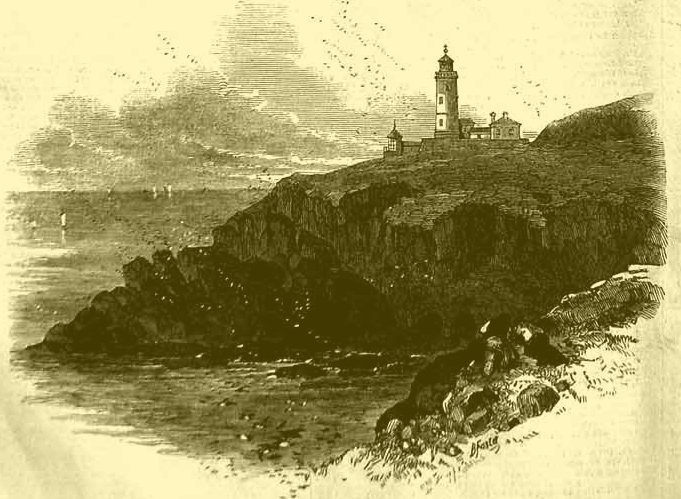 "A lighthouse was first proposed for this area of the North Cornish coast as early as 1809 there being no light at that time to guide ships trading in the Bristol Channel other than the Longships to the south and the old Lundy light to the north. The position was further considered by Trinity House in 1813 and again in 1832, but it was not until 1st December 1847 that an oil light comprising wicks backed with reflectors, was first lit at Trevose Head." Source : Trevose Head lighthouse from Trinity house